A New Perspective on Snowflakes 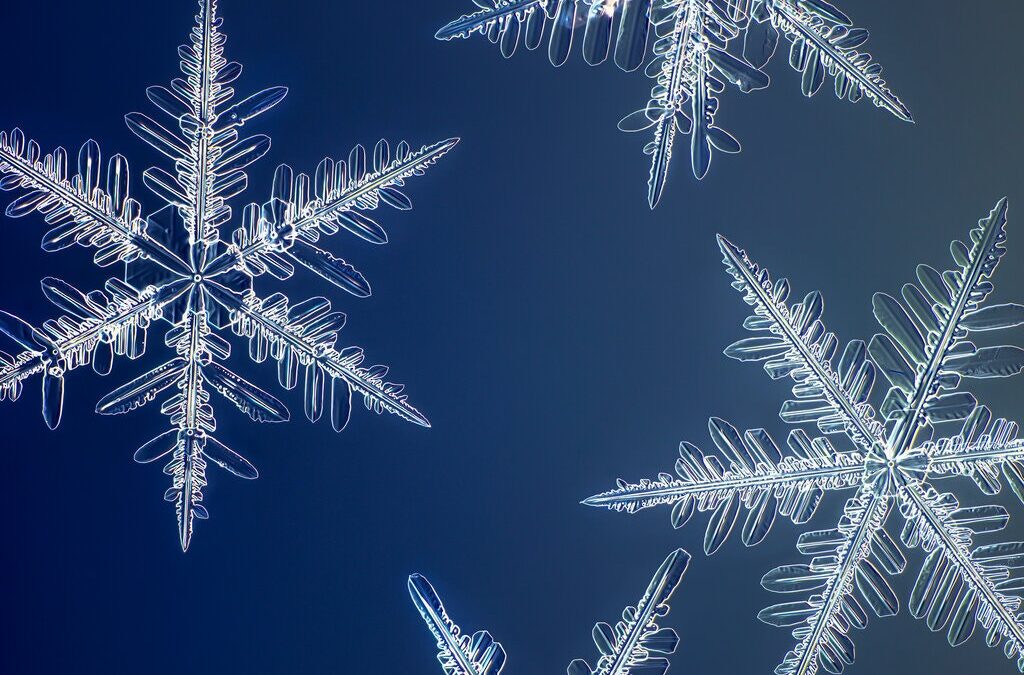 Nathan P. Myhrvold is a man of curiosity. Since retiring from Microsoft as a chief technology officer, Dr. Myhrvold has gone on to pursue the sciences in full—from paleontology, to cooking, to astronomy—as well as photography.

He’d known Kenneth G. Libbrecht, a professor of physics at the California Institute of Technology, for more than ten years, but it was in the spring of 2018 that one of Dr. Libbrecht’s talks on the unique structure of snowflakes that he decided he wanted to photograph snowflakes himself. 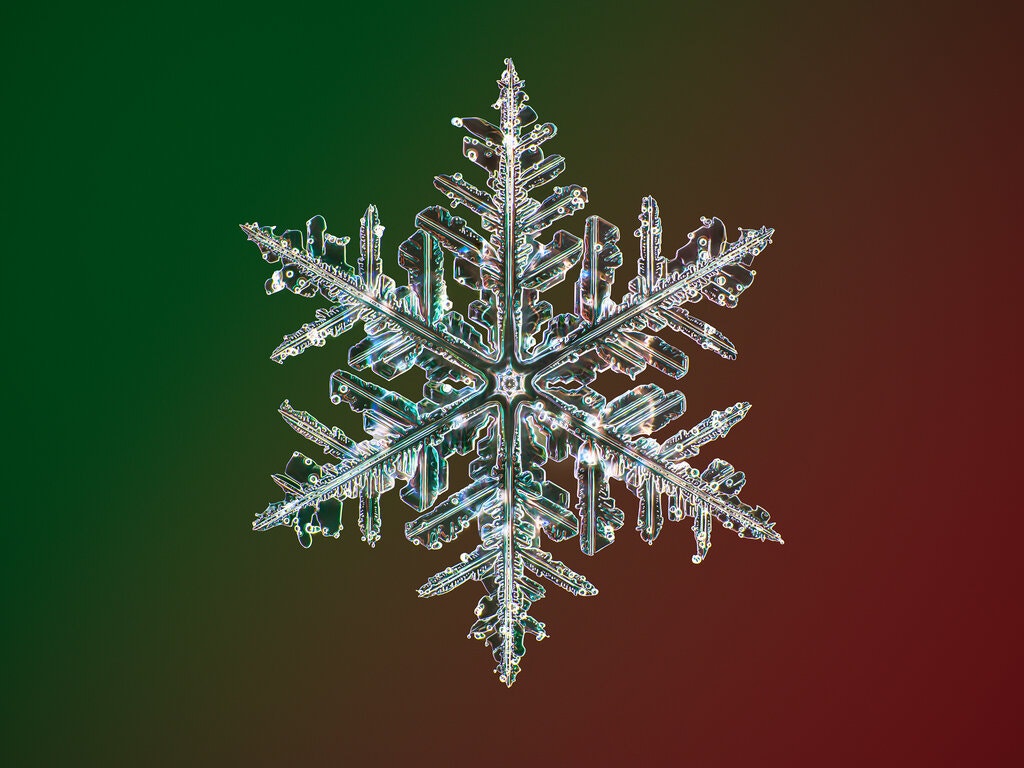 Photographing snowflakes isn’t an unheard-of practice, but it is an incredibly difficult one. To get a clear picture of all the ice crystals, special equipment is required. Dr. Myhrvold knew it wasn’t as simple as stepping outside with a DSLR during a snowfall and snapping a picture. He knew he’d have to build something—but what he didn’t know was just how major of a process this would be.

“It turned out to be massively more complicated than I thought,” Dr. Myhrvold said. “So it took 18 months to build the damn thing… The real snowflake is very, very fragile. It’s super intricate. So you want high resolution.” 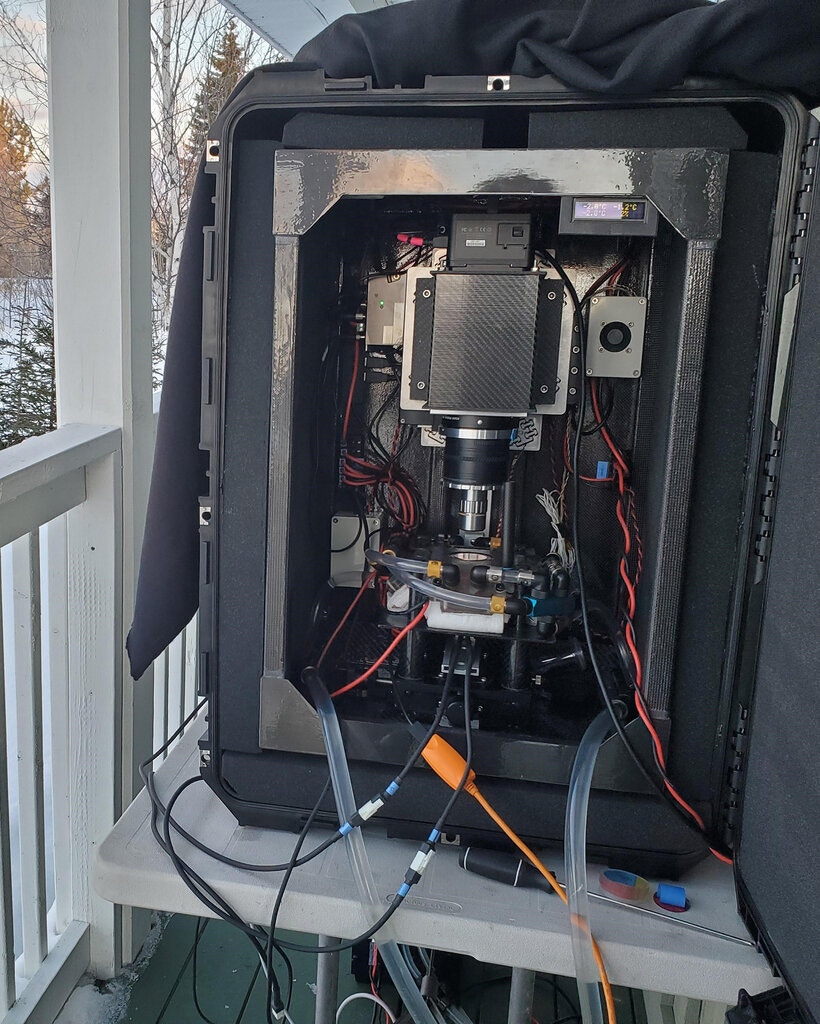 “The damn thing” is putting the camera system Dr. Myhrvold developed lightly. He wanted the best digital sensors out there for the clearest image possible—perhaps ever—of a snowflake, but those sensors are generally only produced with a microscope. And due to the temperatures required to take one of these pictures would cause problems with the microscope, making it difficult to achieve a clear focus.

It took 18 months special materials such as carbon fiber, unique LED lights, and sapphire to avoid melting the snowflakes to build his contraption. Then it came to finding the right kind of snow. One would think traveling to a ski town would be the perfect location, but those locations are, in fact, not cold enough.

“Powder snow that a skier might like to ski through is, in fact, pretty much powder,” Dr. Myhrvold said. “There’s not a lot of beauty in those things.”

Snowflakes are made up of as many as 100,000 water droplets that evaporate and freeze together. It depends on the temperature of the air as well as the humidity to get that perfect snowflake. It’s between the temperatures of 15 and negative five degrees Fahrenheit that the most beautiful snowflakes are born. 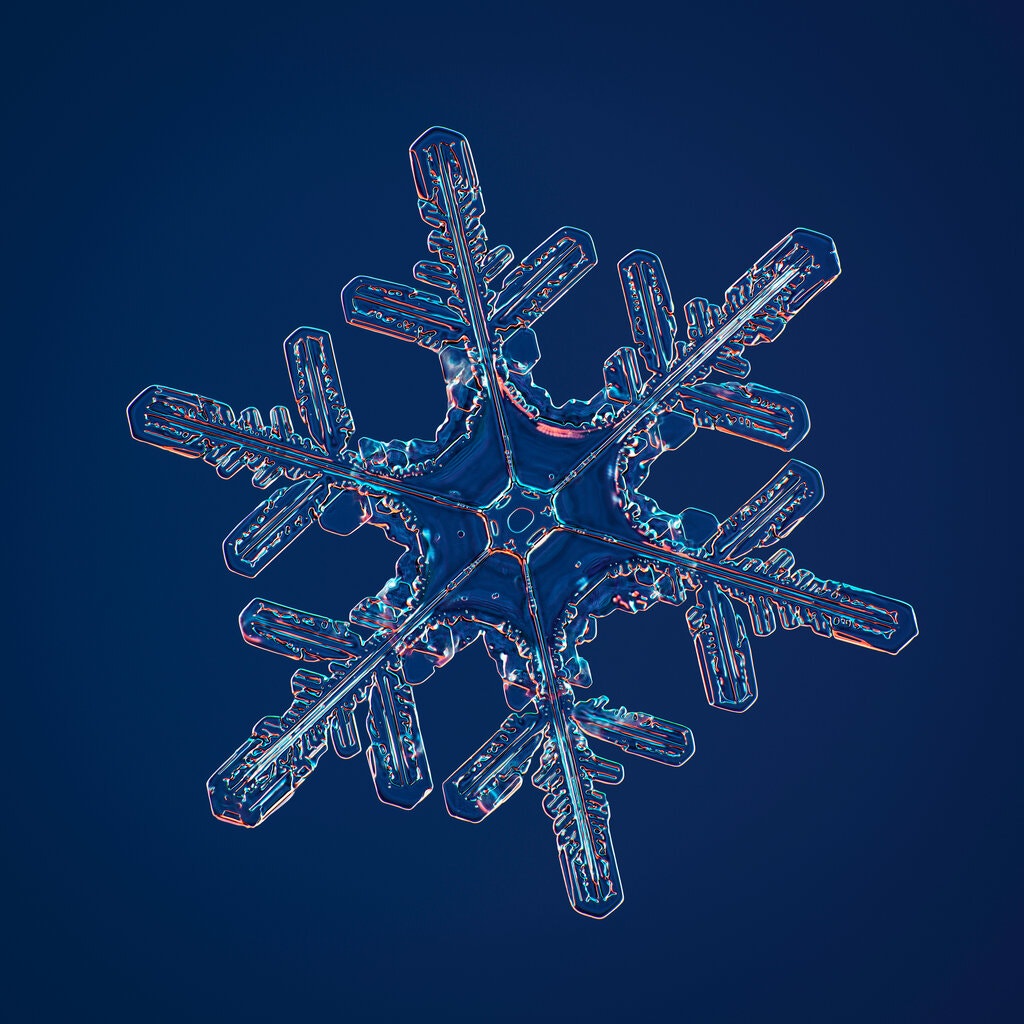 “Because it has this complicated path through the clouds, it gives a complicated shape,” Dr. Libbrecht said. “They’re all following different paths, and so each one looks a little different, depending on the path.”

So, to get the highest resolution picture of a snowflake ever, Dr. Myhrvold traveled to Fairbanks, Alaska; Yellowknife, Canada, and Timmins, Ontario. 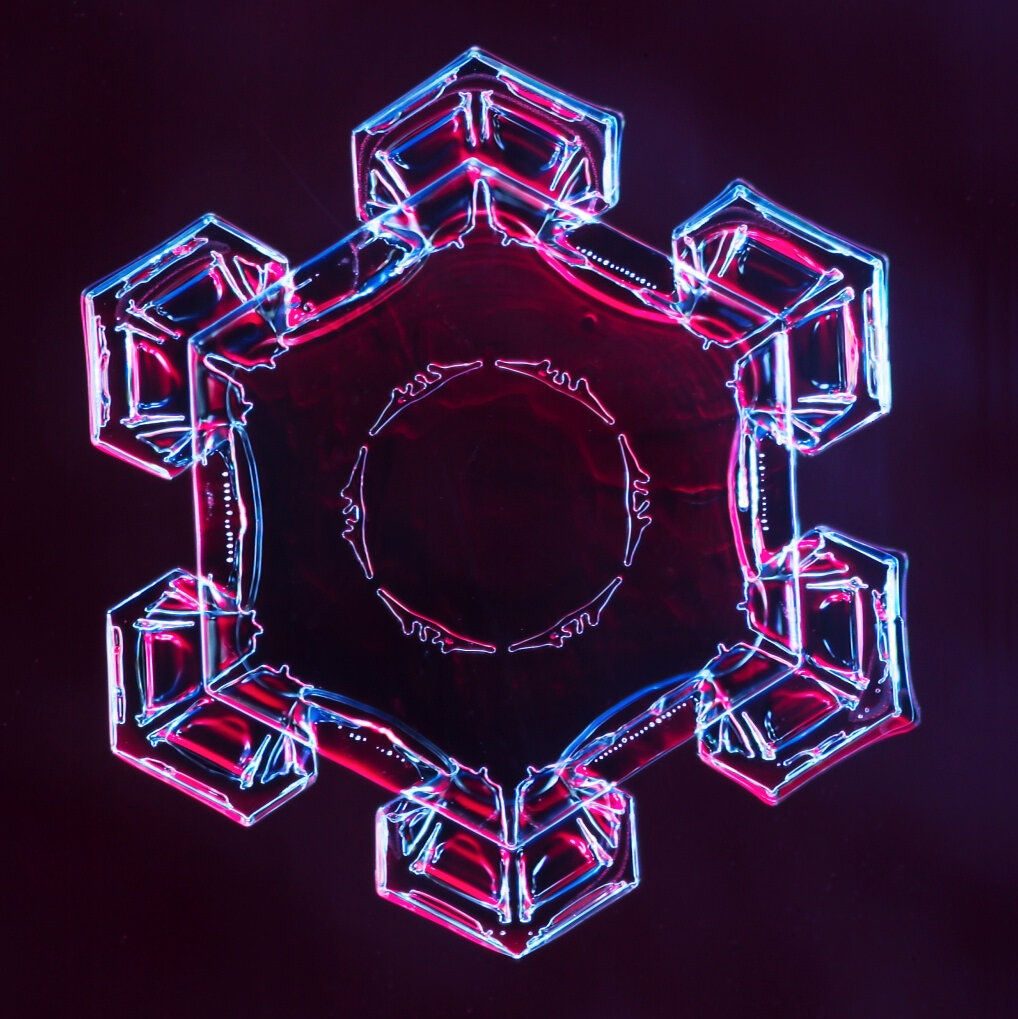 The image is almost psychedelic in nature. Due to the amount of light passing through the snowflake, striking magentas and cyan come through. The photograph is unlike any photograph of a snowflake taken before.

Though some photographers, like Don Komarechka, think that the process was a little over-the-top and resulted in an “over-engineered” image, one can’t deny that the image is positively breathtaking.