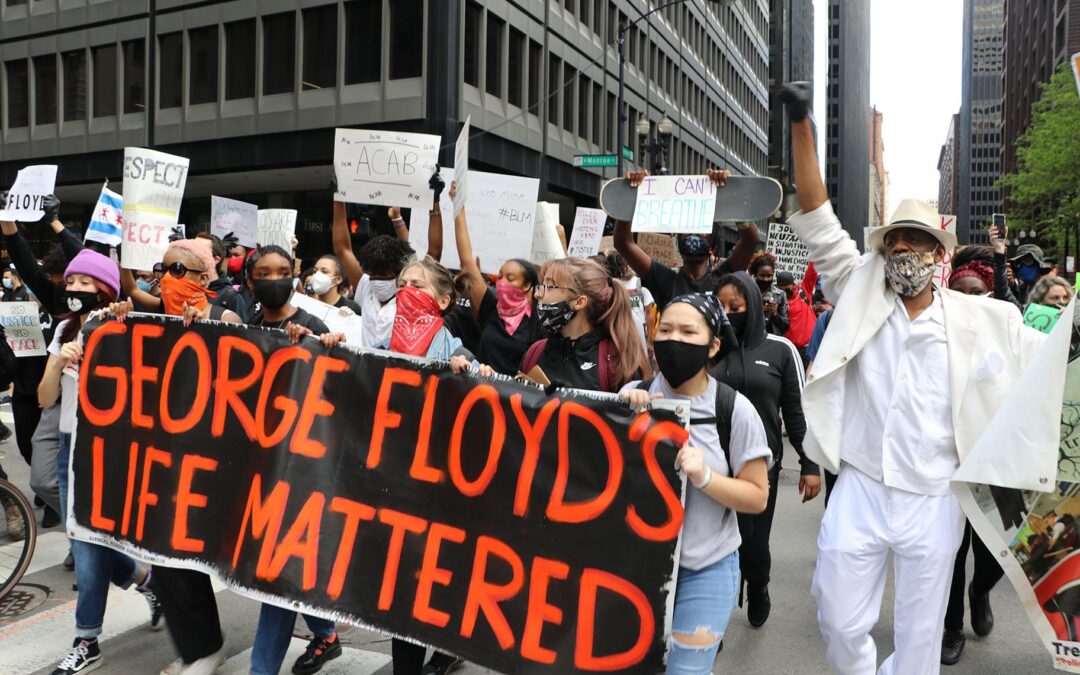 The murder of George Floyd has changed this nation forever.

On May 25, George Perry Floyd went to purchase a package of cigarettes from his local drug store. He handed the cashier a $20 bill. The employee believed the bill to be counterfeit, and the police were called. After determining that Floyd was resisting arrest, one officer used excessive force to bring Floyd down and kept him down by pressing his knee into the back of Floyd’s neck. Following nearly nine minutes of strangulation, George Floyd lasped into unconsciousness and died from traumatic asphyxiation. 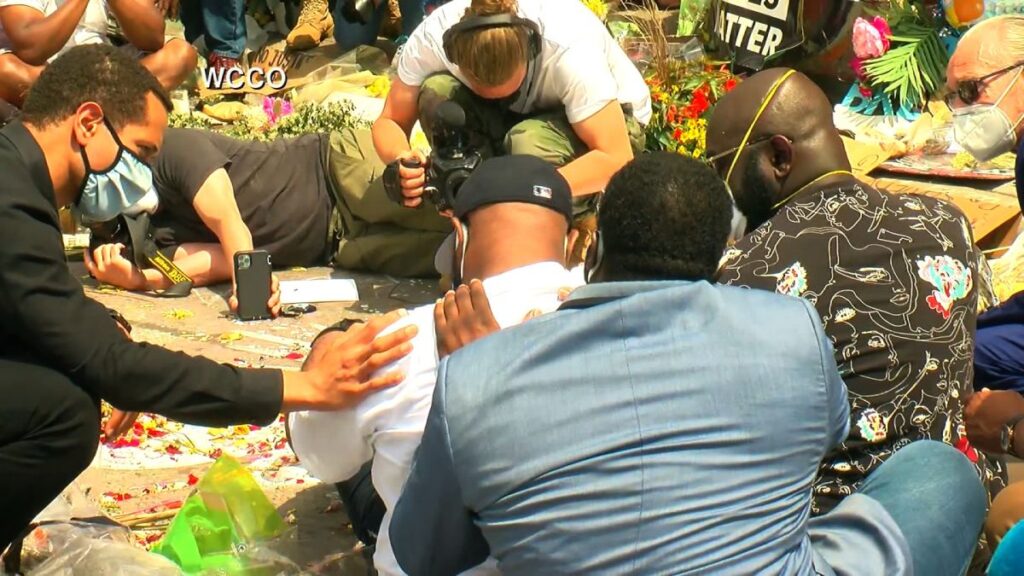 Brothers of George Floyd at his memorial site. Credit: CNN

This horrific story of police brutality is, unfortunately, not a new one. Excessive violence and targeting is a problem that the black community– particularly black men– have faced for hundreds of years, even after the Civil Rights Act was passed in 1968. This isn’t a tragedy America sees every now again– it is one the country is all too familiar with. Just earlier that same month, Ahmed Aubrey was out for a run and was chased down to be shot to death by a man and his son. 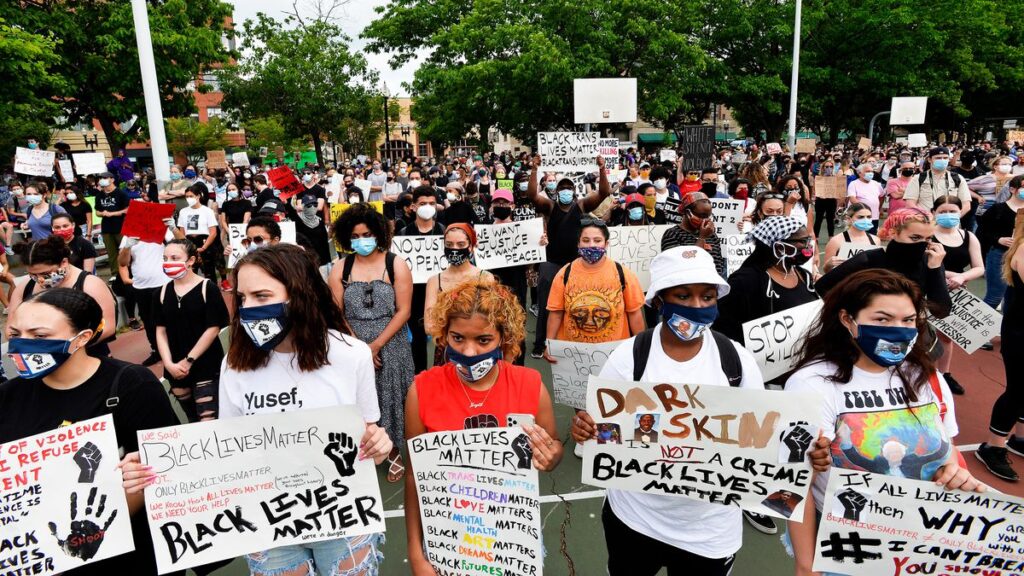 Protests have erupted across the country in memory of George Floyd and to address the outrage the people should feel in response to innocent lives unjustly taken too soon. Even people as far as England, Syria, and New Zealand have taken to the streets to voice their unrest and demand for change.

In the days following the initial spark of protests, the American government doesn’t seem to be anywhere near making changes to benefit our brothers and sisters of another race. It is defeating to say the least, but if there is any light to come from this situation, it is the awareness it has brought on to people across the world. It is the fact that people of all races, creed, and sexualities are coming together to fight against the injustice the black community faces. 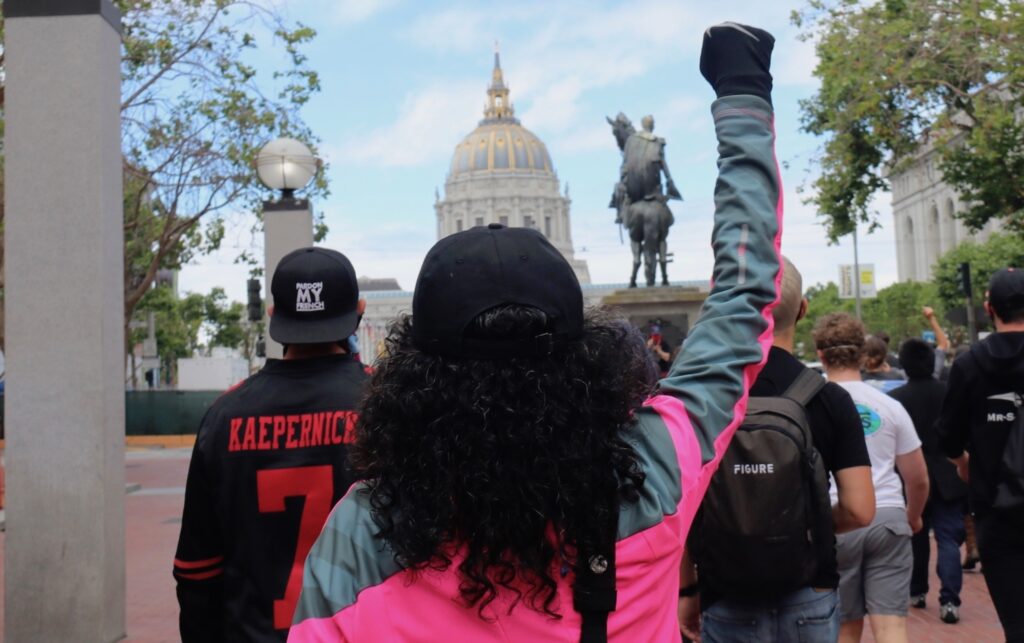 The mantra that “we’re in this together” has been spouted non-stop for the past several months, but it is absolutely true now. There is still work to be done. These injustices need to be addressed by the federal government if we are to see major progress, but the fact that people are listening to the plight of black men and women and vocalizing their support is a step in the right direction.