Jack Welch, Visionary Before his Time 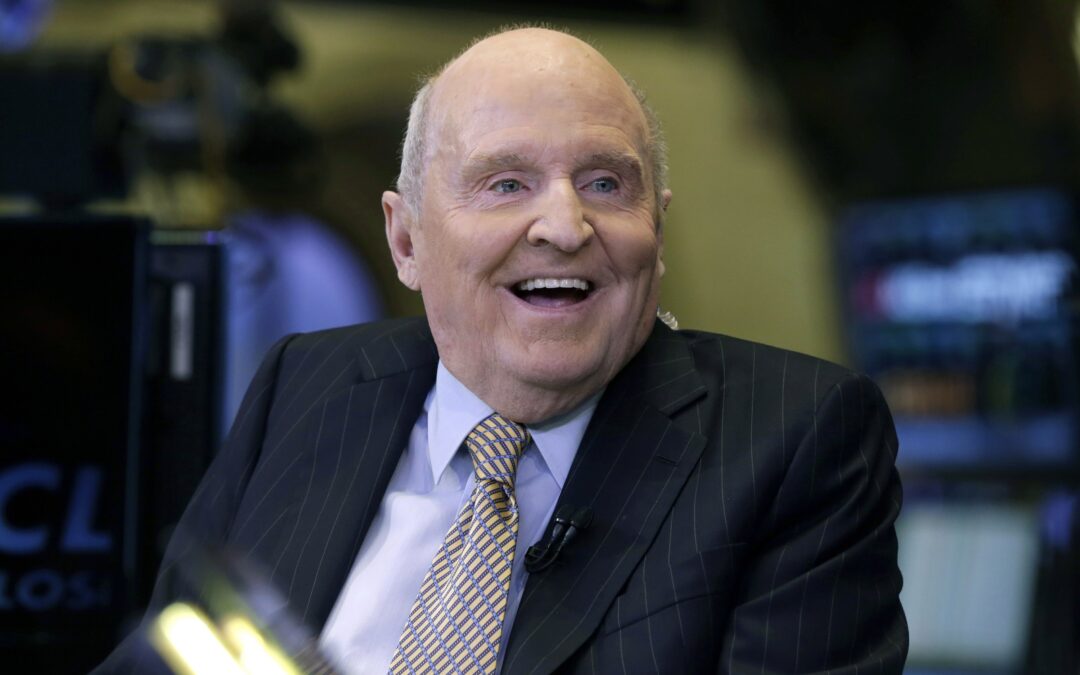 Whether or not you were aware of it, Jack Welch was a man who impacted your life for decades. As the CEO of General Electric from 1981 to 2001, Welch revamped the powerhouse company into the wildly successful corporation it is today, yielding him the title of “white-collar revolutionary.”

Jack Welch passed away on Sunday, March 1, 2020, at the age of 84. While perspectives on his business practices vary wildly, everyone can agree that the man helped mold today’s world of business. 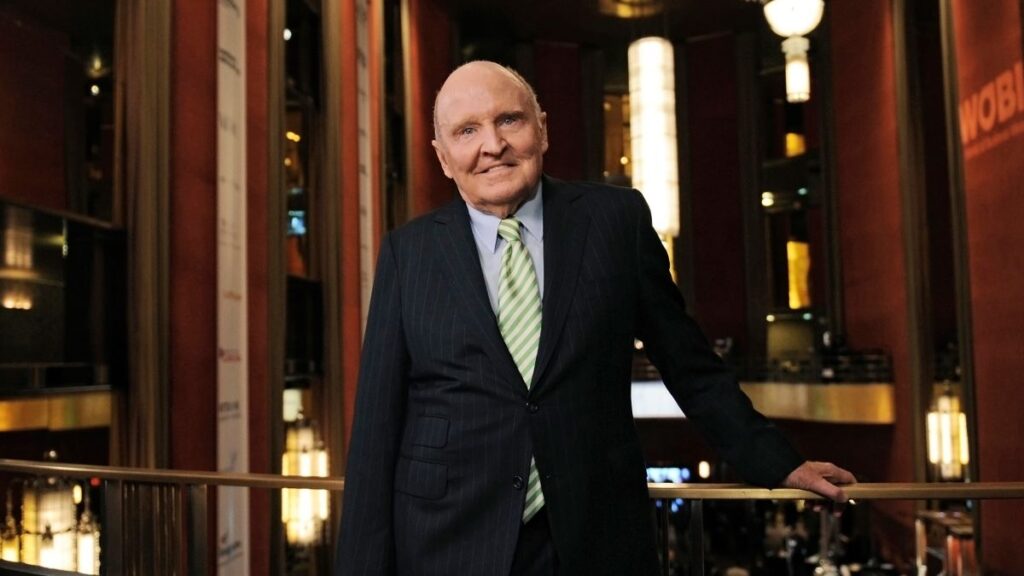 Welch was born in 1935 to a railroad conductor father and a stay-at-home mom. He received his doctorate in chemical engineering in 1960, and joined GE’s plastic division. Through years of work, Welch climbed his way up through the company’s ranks to become CEO and chairman in 1981.

His management style garnered him both praise and criticism. He was hailed for being efficient, or scorned for being brutal. His approach was abrasive, but quite literally remade the company with, what some referred to as a “Darwinian sensibility.” He cut the company’s employee population in half to make the company run more efficiently, improving the company as a whole, but harming the lives of those he forced to pack their bags. 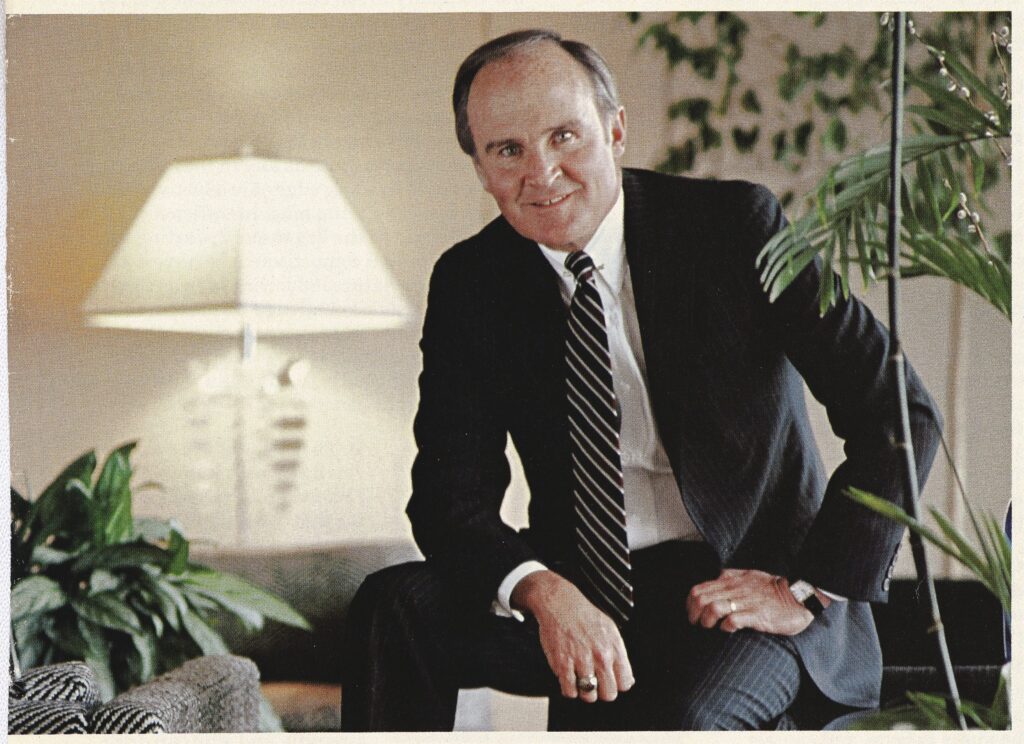 With the billions of dollars General Electric garnered from Welch’s closures and layoffs, Jack Welch took to buying companies in industries from health insurance to entertainment. The move may have seemed odd at the time, but it increased the company’s stock market value from $14 billion to $410 billion.

After two decades of business, Welch stepped down from his position. He continued to thrive as a consultant, author, and TV pundit, while the new executives at General Electric worked to figure out how to handle the aftermath of his corporate approach. 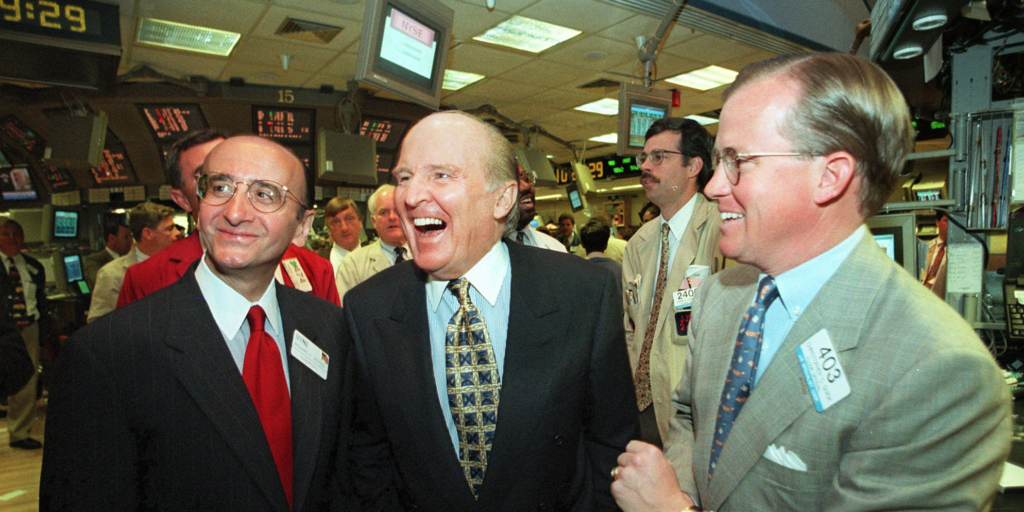 Following Welch’s retirement in 2001, one New York Times editor wrote, “his legacy is not only a changed G.E., but a changed American corporate ethos, one that prizes nimbleness, speed, and regeneration over older ideals like stability, loyalty, and permanence.”

He set a new standard of business that some argue benefits the market, while others claim the shift in priorities causes more harm than help. No matter where you stand, everyone can agree he changed the face of the world of business.