How Will the Coronavirus Affect the Tech Industry?

by Claire Franciscana | Mar 3, 2020 | Health and Wellness, The White Collar 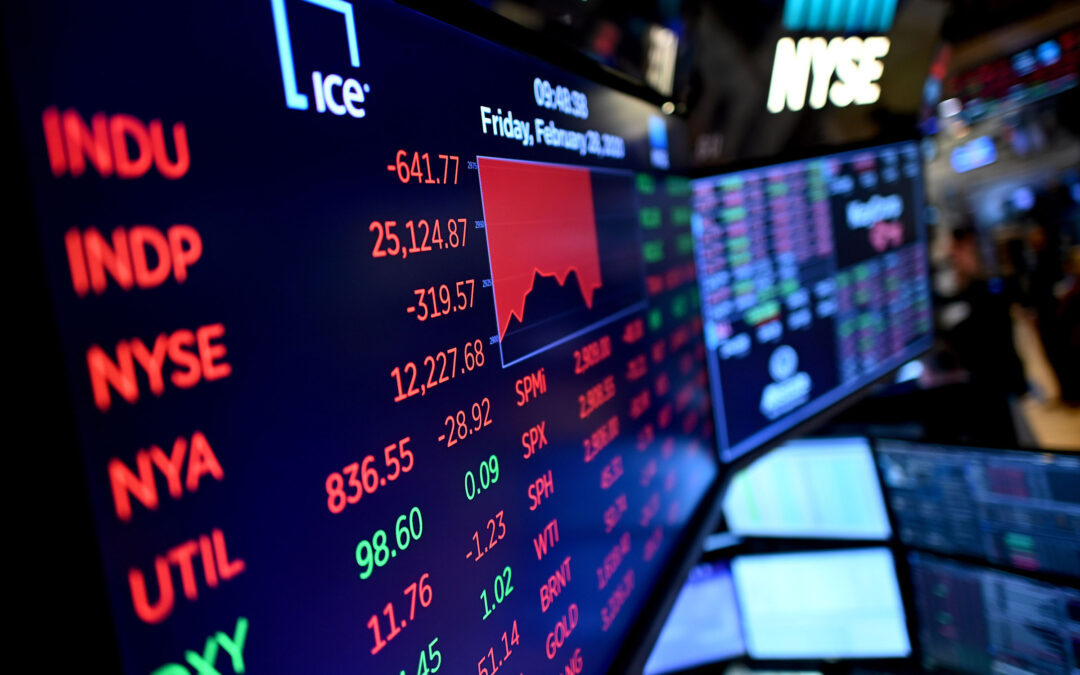 Covd-19, or the coronaviruses, are a family of viruses that cause a range of illnesses. Some experience more minor symptoms of the common cold, while others could experience severe respiratory diseases as a result of the virus.

The coronavirus didn’t cause widespread concern until early January, when it became apparent just how many people were suffering from the virus in Wuhan, China. By the time the virus was recognized as a problem worthy of informing the public, it had already spread. Ease of travel is a good thing in most circumstances. When a highly contagious disease is on the rise, our innovations in travel can cause major issues. 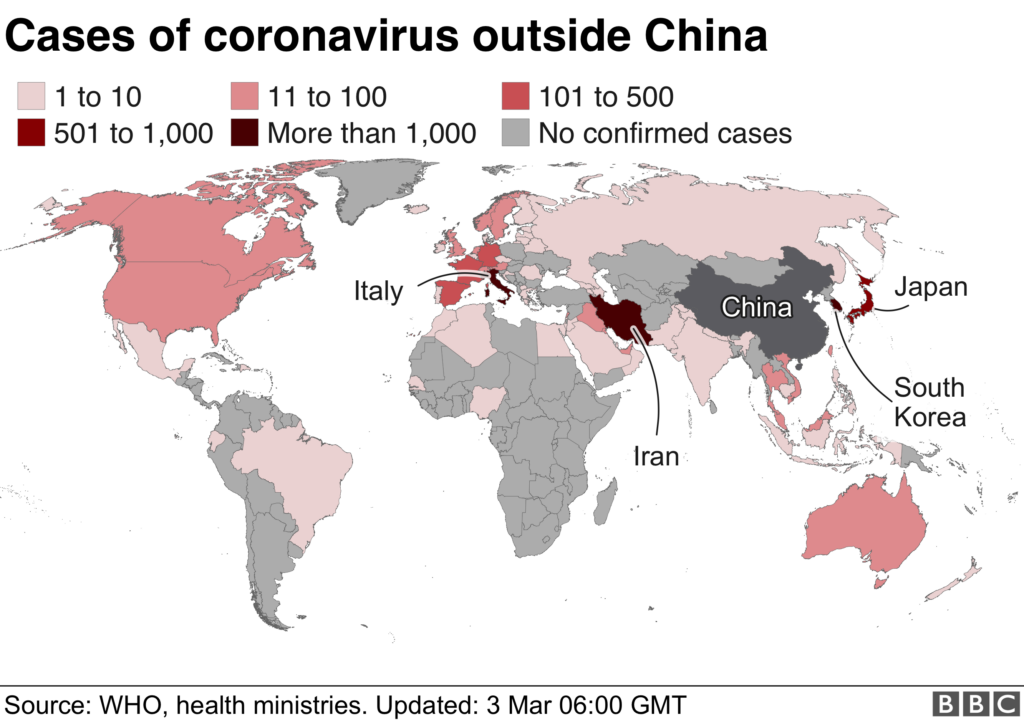 After nearly two months since news of the outbreak hit media, the disease has spread to a number of countries, with South Korea, Iran, and Italy at the forefront of number of infected. Over 80,000 have been affected globally.

While the death rate currently stands at about two percent, the severity of symptoms and the speed at which it spreads has caused companies to take precautions. The virus affects businesses as unique as insurance, court reporting, and medical weight loss.

“The spread of the coronavirus is affecting every realm of business,” West Palm Beach elder law attorney, Mark Shalloway, says. “Finance and legal consultants are feeling the heat in more than one way.” 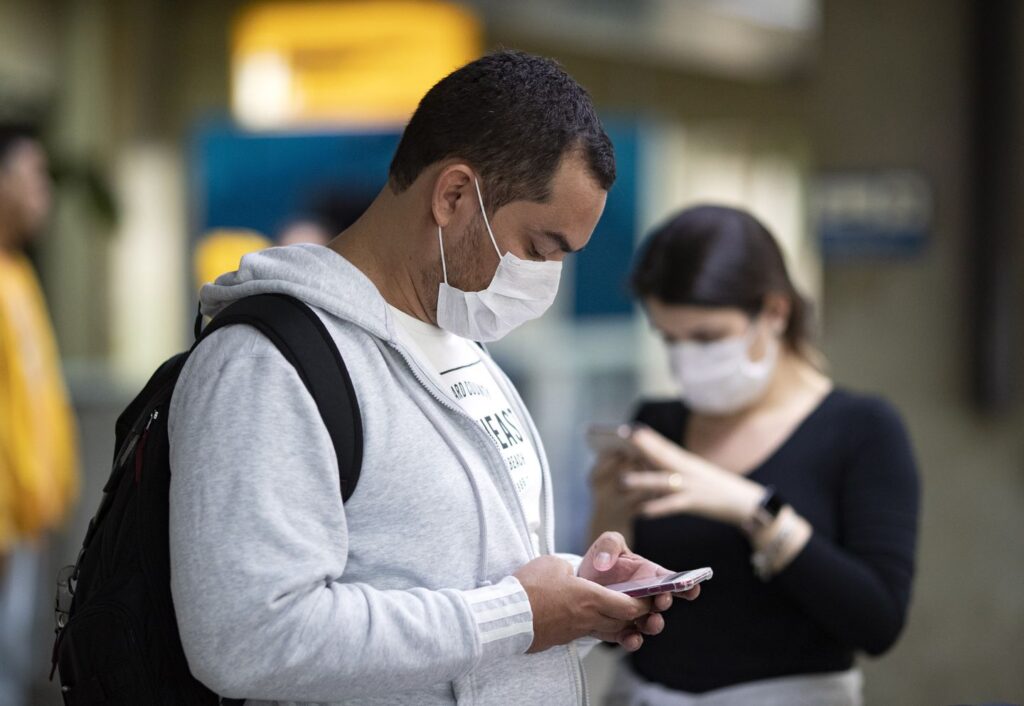 The realm of finance is undergoing massive changes at the hand of the coronavirus. Last Monday Apple, Facebook, Amazon, Microsoft, and Google-parent Alphabet, the five most valuable U.S. companies, collectively lost $238 billion in value during a major stock-market plunge. This came almost immediately after South Korea raised a “high level” coronavirus alert. Stock are impacted across industries. Financial markets are down by over 10 percent, but with these five giants in technology suffering, there are major implications for the tech industry as a whole.

According to the S&P 500 information technology section, total shares in the tech industry have fallen 9.3 percent as of February 20—two percent over the average of other sectors, as reported by Reuters. This comes as a massive loss, as investments in the world of tech exploded in 2019. Since technology accounts for 55 percent of S&P’s overall total return, this poses concerns for the entirety of the United States economy.

But why would one virus cause such detrimental problems for companies based out of the United States? Manufacturing. Companies like Apple and Microsoft may be headquartered out of multi-million dollar establishments in California and Washington state, but most of their product production is based out of China.

To help protect the people of China, the Chinese economy “all but halted” production of clothing, cars, phones, and other tech. The government essentially took “wartime” measures in an effort to control the spread of the virus. This resulted in factories being temporarily shut down, flights to and from China being restricted, and even entire cities being forced into mass quarantine. In cities that don’t face quarantine, the Chinese company Didi—a ridesharing app similar to Uber and Lyft—has even started providing drivers plastic barriers to place between the front and back seat for protection. 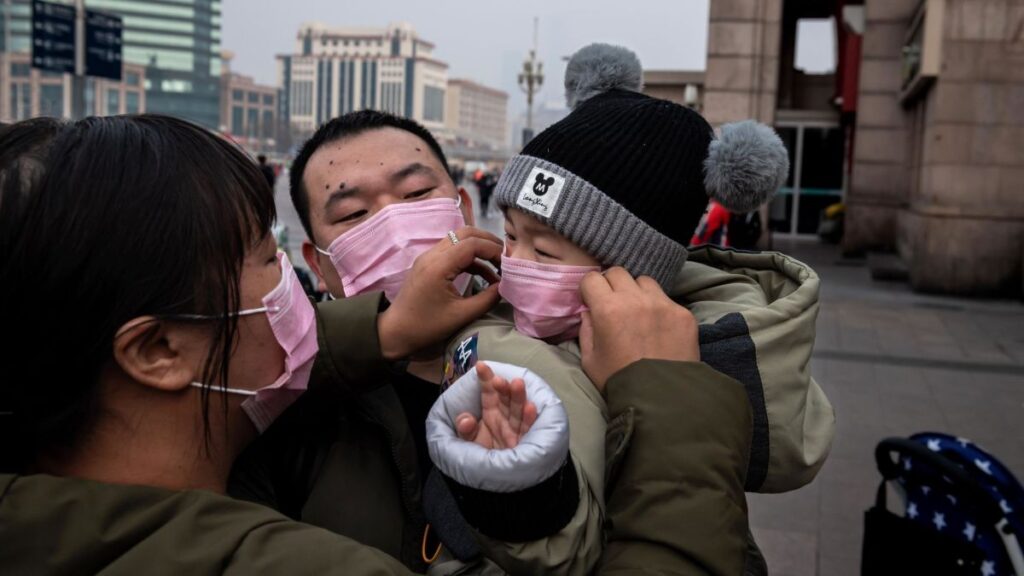 For companies like Apple, Microsoft, and Amazon, this causes problems up and down the production line. Though China has slowly started re-opening factories to help move along its economy again, many are operating at a much lower capacity than previously. Already, businesses are anticipating how these closures will affect major shopping days. For instance, out of the thousands upon thousands of products sold on Amazon, more than 50 percent are sourced out of China. Some Amazon suppliers have already began scaling back advertising to avoid running out of product.

With the production virtually every major tech product coming to a screeching halt, companies are scrambling to decipher the answer to their limited supplies. Amazon has reached out to a number of their suppliers and encouraged them to “stockpile on certain products shipped from China, in anticipation of potential supply chain slowdowns caused by the coronavirus.” Apple warned that the supply of iPhones would be “temporarily constrained.” 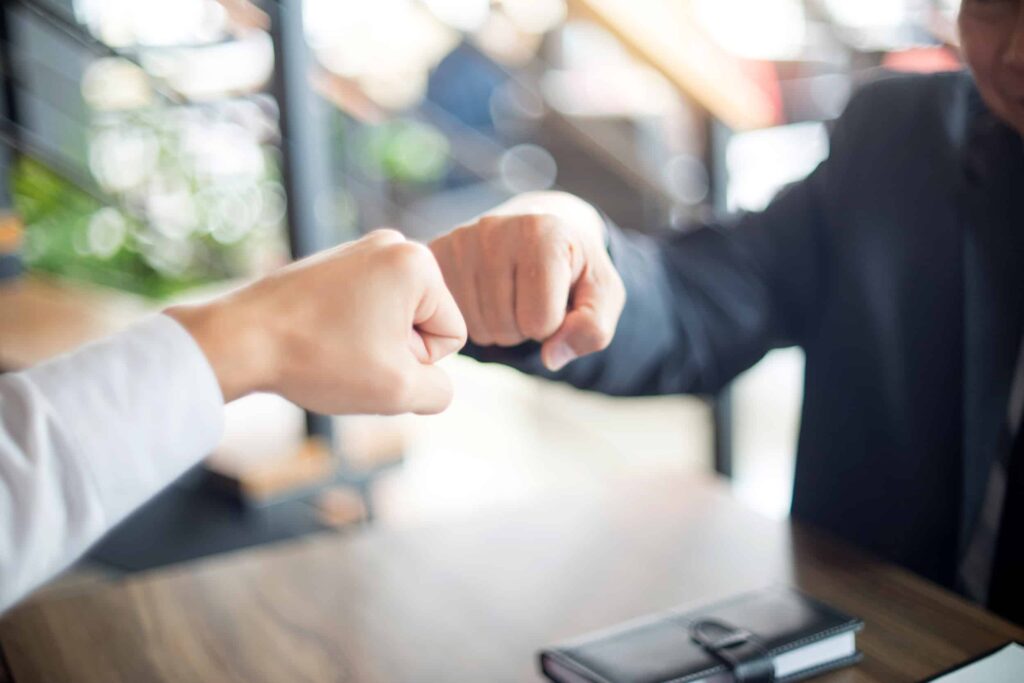 The impact the virus is having on tech companies is seen even locally. Many are opting to use “fist-bumps” instead of handshakes. Over the past several weeks, conferences have been scaled back and even cancelled in an effort to avoid contamination. Facebook’s annual advertising event, the F8 conference, was cancelled until further notice. The RSA Security conference was not cancelled, but companies such as IBM, AT&T, and Verizon pulled out.

Amazon employees have been told not to travel “until further notice.” This doesn’t just mean to China; it means any international and even national flights. It is a precaution that many businesses have opted to employ for their staff.

“We are watching this situation closely with a focus on the safety of our teams and ensuring we can meet customer promises,” Kelly Cheeseman, an Amazon spokeswoman, says. “We are closely following local and international health authority guidance as this situation progresses.” 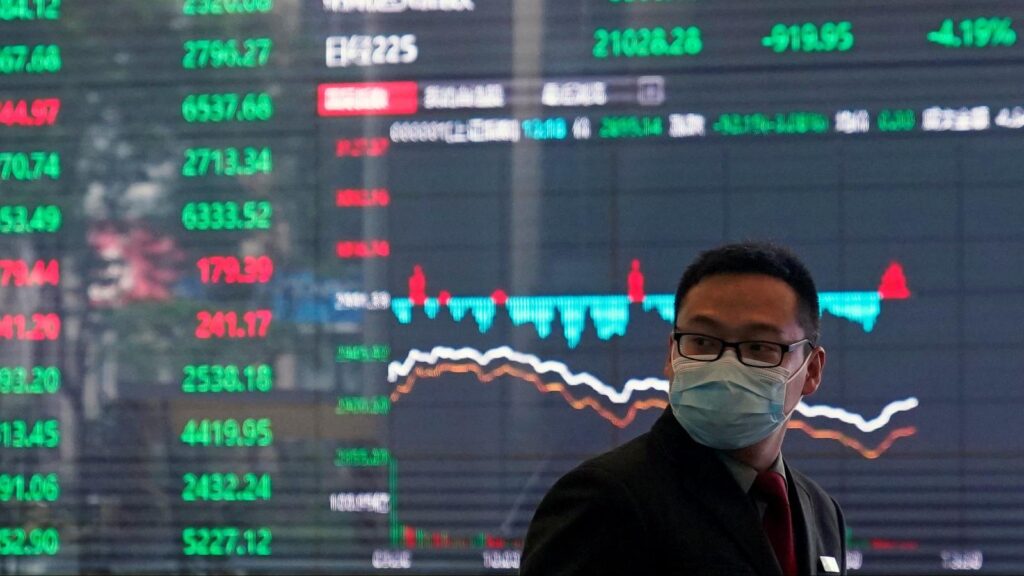 Employees who recently returned, or are in the process of returning, from work trips in China are often asked to stay away from the office. Because symptoms of the virus often do not manifest for more than a week, some companies are asking their traveling workers to stay at home for as long as two weeks.

Ripples of the virus are felt in places that many wouldn’t expect. Because of the fear of travel, sites like Expedia and Travelocity are beginning to feel the financial strain, and will likely continue to struggle until the virus is contained. As more people commute from home to avoid getting sick, shares in a teleconferencing software company named Zoom have skyrocketed practically overnight.

Whether to fanfare about the virus continues for the next several days, or the next several months, there will be lasting repercussions on the world’s economy. Companies are doing what they can to prepare for these problems, but there is only so much they can do. No matter what happens, we will see the effects of the coronavirus long after it is gone.