How Today’s Women Writers are Re-Writing the Novel 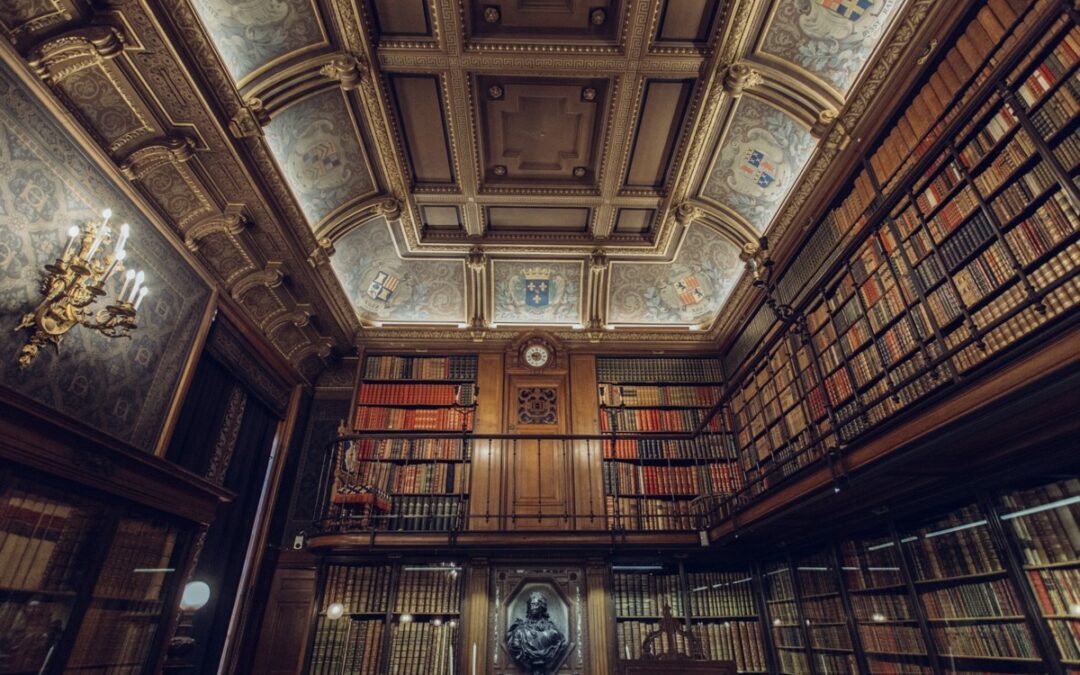 There have been massive strides in women’s rights over the past hundred years. For centuries, women were denied the right to vote, the right to control their own bodies, the right to work in certain professions, and that is just the top of the list.

While changes have been made, women still fight to be seen as equals in every aspect of life. It seems that no matter the steps taken, there is always a barrier that women must climb over, even in “traditionally feminine” hobbies or careers. Women are expected to be the cooks until being a world-renowned chef comes into question. Many men turn their nose up at theater, yet the highest paid actors are men. Fashion is seen as distinctly feminine, yet a vast majority of the biggest designers are men.

The same goes for women who choose writing as a profession. It’s seen as “girly” to keep a journal. In lower-level creative writing and English courses, women make up the majority of those who chose to take the class. According the American Academy of Arts & Sciences, women have accounted for two-thirds of bachelor’s and master’s degrees for decades. In 2014, it was recorded that about 60 percent of Ph.D’s in the discipline were awarded to women. This doesn’t even account for the women who become writers without degrees.

When you look on writing forums online, many of the precipitants are women. When you look up writing advice on YouTube, a vast majority of the videos you find are by women. With numbers like this, one would think there would be a saturation of women authors making up our classic and contemporary literature.

There are a handful of big names people think of when considering female-titans in literature, but that’s all they are—a handful. In an industry with so many women, a vast majority of big names that come up are men. Whether considering classic or modern writers, names of men usually come up before women.

While their names may not be paraded as proudly, women are doing brilliant things in literature. Whether they’ve been writing for ten or forty years, there is a laundry-list of women who are breaking the mold and producing unique materials that impact readers and fellow writers for years to come. 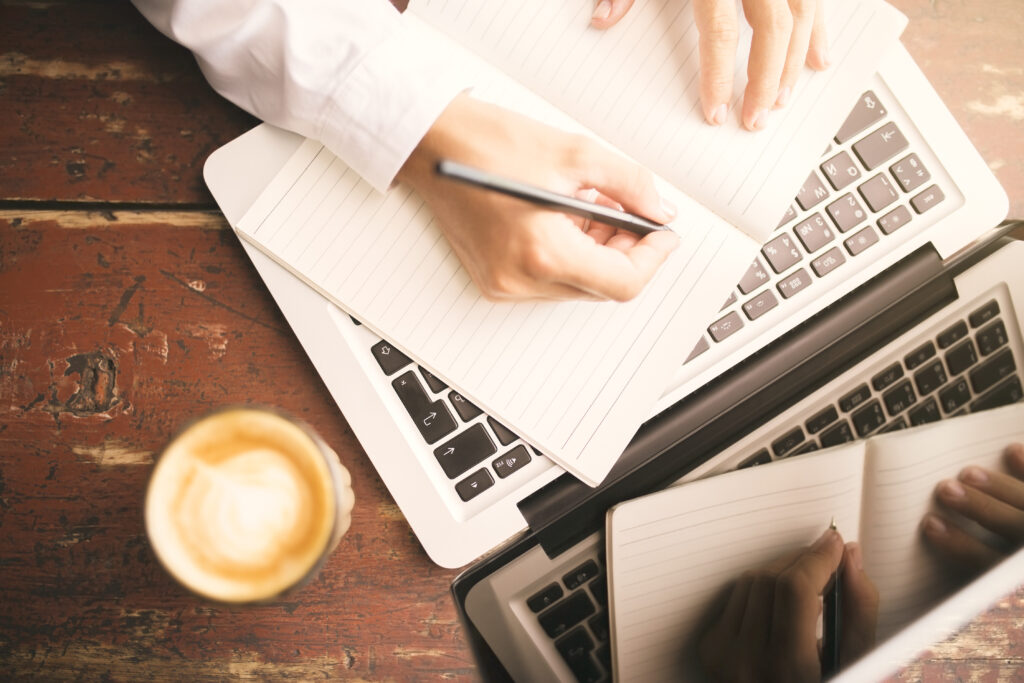 Women like Delia Owens, Zaidie Smith, Karen Russel, and Margaret Atwood, have put their stamp on history with their transformative works. They push boundaries and have shaped what it means to be a writer in the 21 century.

Delia Owens is an accomplished woman. While writing was always on the radar throughout her life, went to school for a Ph.D. in Animal Behavior from the University of California. She spent much of her life deep in Botswana with herself and her husband, where she studied the habits of a lion pride, a pack of hyenas, and a herd of elephants.

Her experiences in Africa inspired three co-authored nonfiction books about her time as a wildlife scientist. Her work garnered her a number of accolades, including the John Burroughs Award for Nature Writing. Her long career influences every aspect of her life to this day, including her ventures into fiction novels. 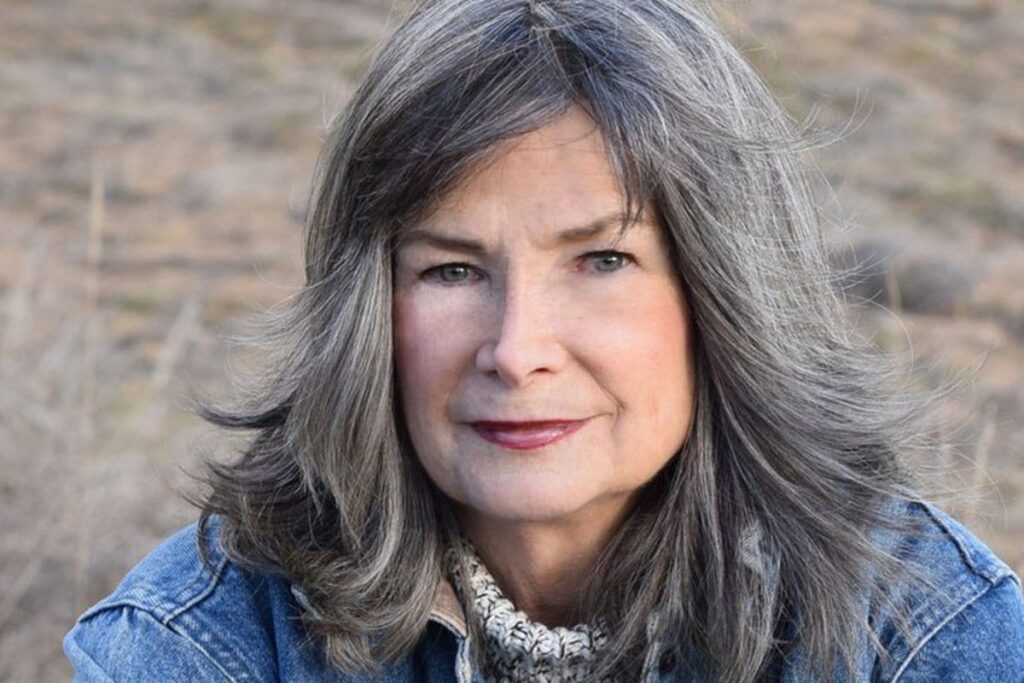 Where the Crawdads Sing, Owen’s debut novel, took the world by storm in late 2018. It is a beautifully written coming of age tale about a young woman abandoned in the marshes of North Carolina, exploring isolationism and opening oneself to the unthinkable. Crawdads has been on the New York Times Bestseller list for over 58 weeks.

Kya’s (the protagonist) experience is directly related to Owen’s research. She discovered how units of female animals—from lions, to hyenas, to elephants—sucks together and formed close bonds. Own explores the behavioral impact there might be on a young woman who is forced to live her life without a group.

Zadie Smith made an impact on the world of publishing at the ripe young age of 25. Throughout her time at Cambridge, Smith wrote a number of short stories in the school’s new student writing collection, which attracted the attention of the publishing world before she even had a book to sell. With that fire under her feet, Smith completed her debut novel, White Teeth during her final year at Cambridge. 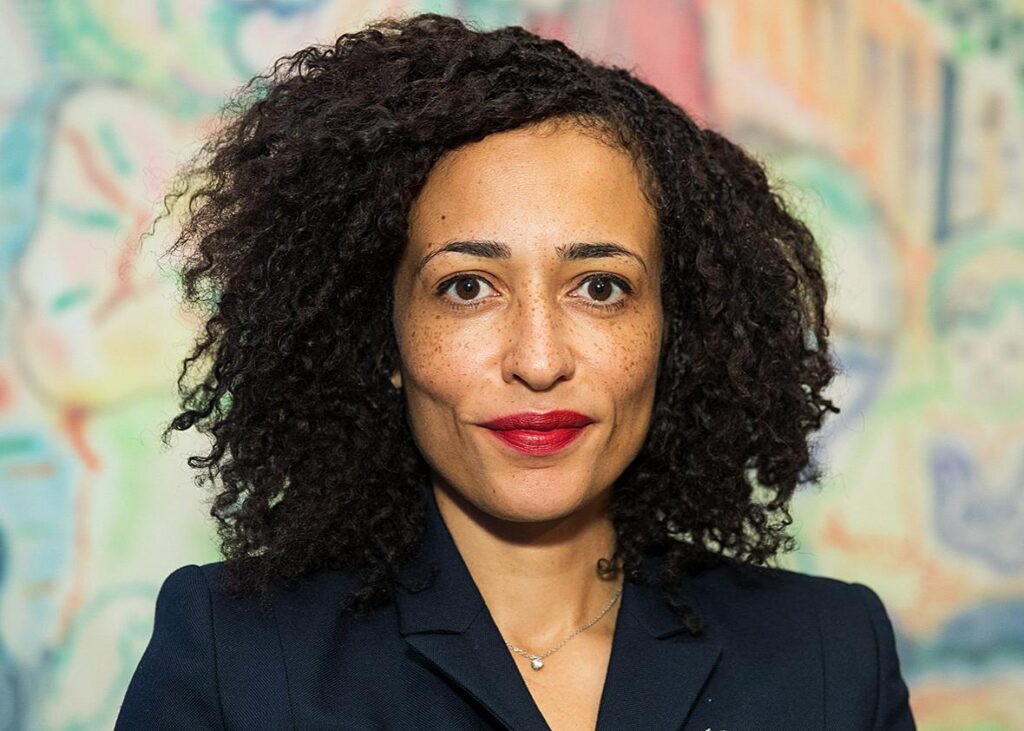 White Teeth explores London’s racial and cultural dynamic following World War II. The story follows two veterans and unlikely friends following their lives post-major war. Smith’s debut novel granted her rave reviews, with readers comparing her to the likes of Charles Dickens and Martin Amis—yet with a distinct voice of her own that garnered her a number of awards.

Since then, Smith has gone on to publish several celebrated novels, each dripping with her signature wit and insight. In a 2004 BBC poll, Smith was named one of the top twenty most influential people in British culture. She continues to make waves in the publishing and academic worlds to this day.

Karen Russell is a decorated author of short stories and novels alike. Her first book of short stories, St. Lucy’s Home for Girls Raised by Wolves, garnered her the honor of “5 Under 35” by the National Book Foundation in 2009. Across all her works, her voice is unique and fantastical. 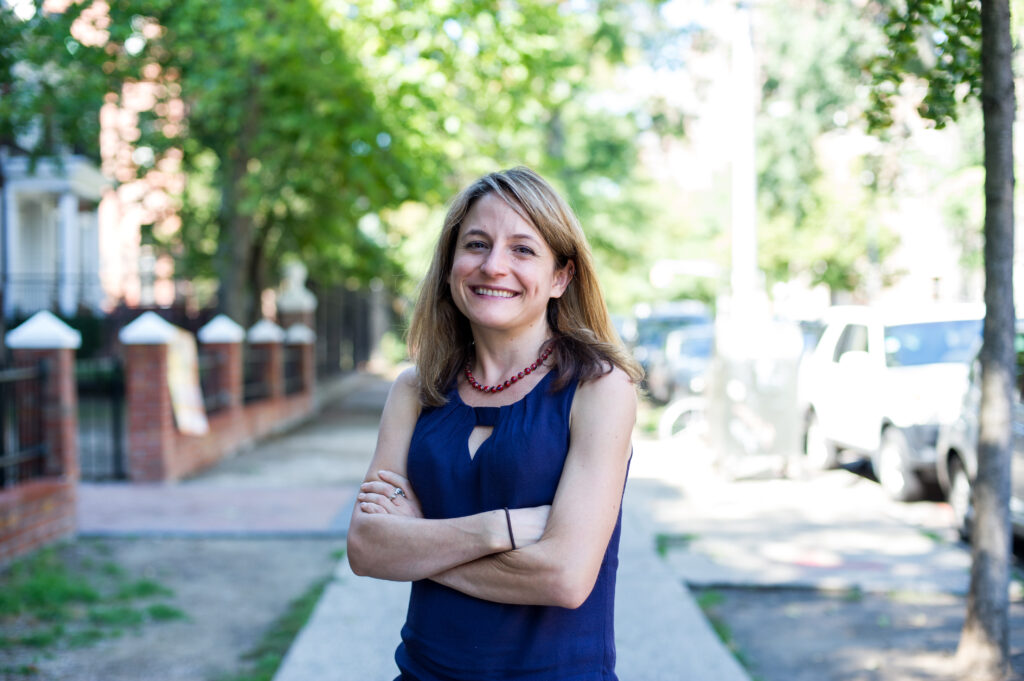 It was her first novel that really got attention. Swamplandia is about a family of alligator wrestlers and their amusement park deep in the Everglades. The novel is described as haunting and suspensive. The New York Times marked the novel as one of the “10 Best Books of 2011,” and granted Russell a spot as a 2012 Pulitzer Prize for Fiction finalist, setting her up for a dynamic career.

Margaret Atwood is arguably the most notable novelist on this list. Her prolific career has spanned five decades and multiple mediums of art. Atwood is a novelist, a graphic novelist, a children’s book writer, a short fiction writer, a poet, and a playwright. When it comes to the sphere of writing, there is nothing Margaret Atwood can’t do.

The Canadian writher’s work spans historical fiction, science fiction, and so much more. She tackles important cultural ideologies in her writing, making her novels and poetry relevant whether they were published one year ago, or 40 years ago. Her work has garnered her a Guggenheim fellowship, a Trillium Book Award, and dozens of other accolades. 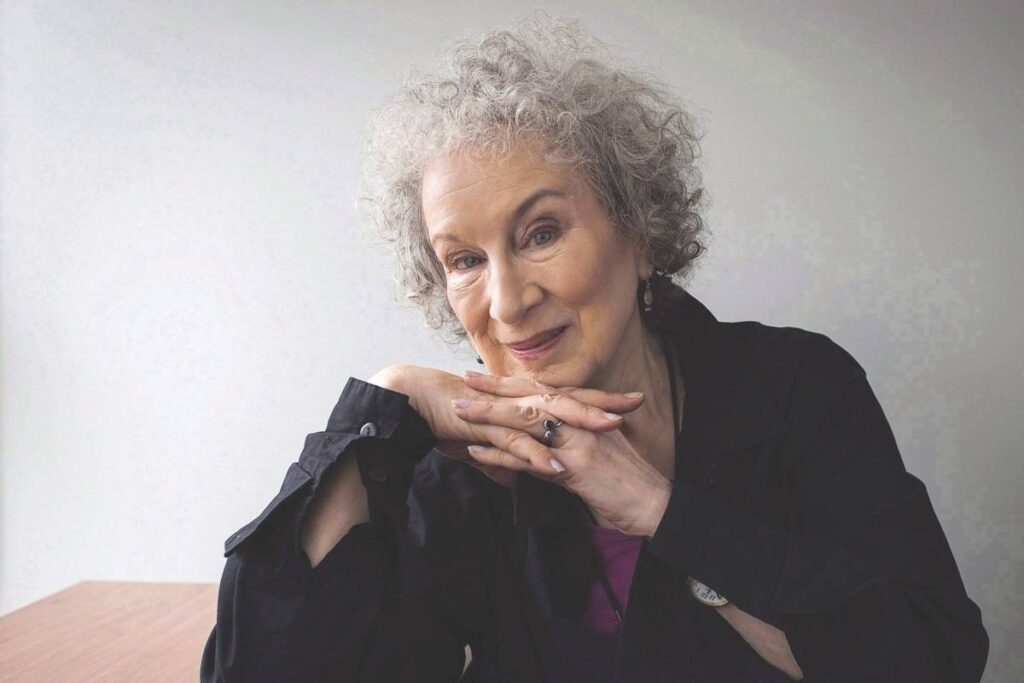 Recently, her book-turned-television-show, The Handmaid’s Tale has been making waves. Its implications of our future and the state of women’s rights speaks volumes to the concerns many women have in our society. The scariest thing about the speculative novel, however, is that every horrendous act is something that occurred somewhere in the world, showing us that cruelty has no bounds.

These women are defining features of what it means to be a woman in literature in the 21 century. Though many of us already know, they prove that no matter gender, you can be a powerhouse in the industry through voice and talent.