How Human Encroachment in the Natural World Created Pandemic 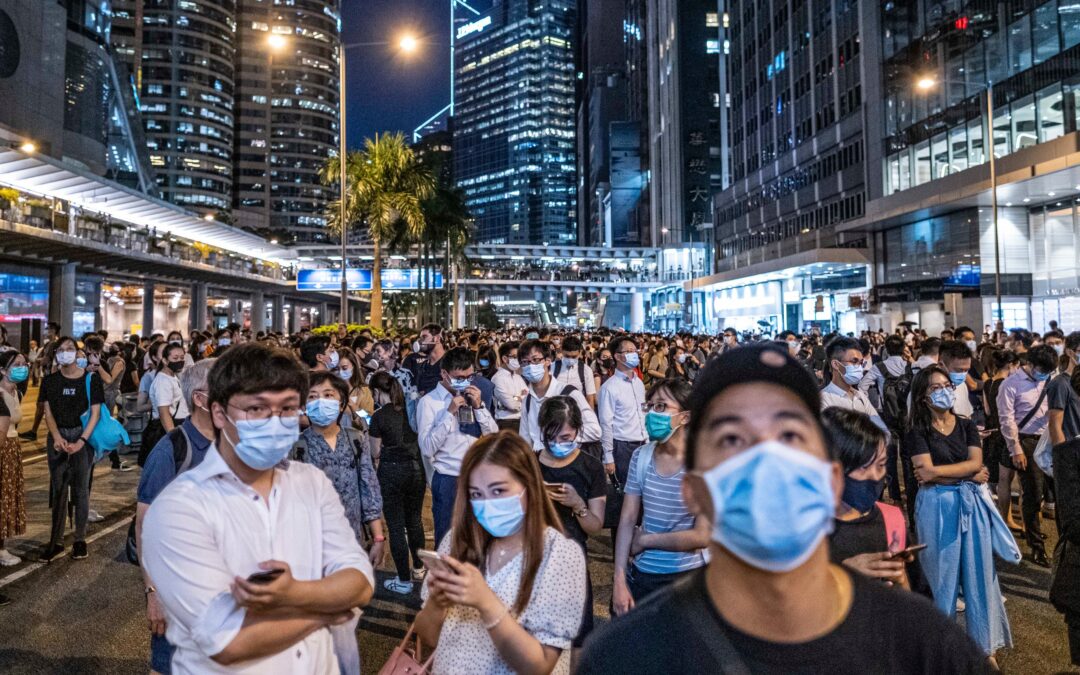 Climate change is a very devastating and very real problem that has come up at political conferences for the better part of 50 years. To this day, many refuse to accept the reality of the situation, even though we see the affect it has on our world every day. Glaciers are melting– Antarctica reached 64.9 degrees in February, a record high for what we usually think of as a frozen tundra. As a result, our oceans are rising along with temperatures, causing concern for coastal communities across the world. Australia was on fire for the better part of January. 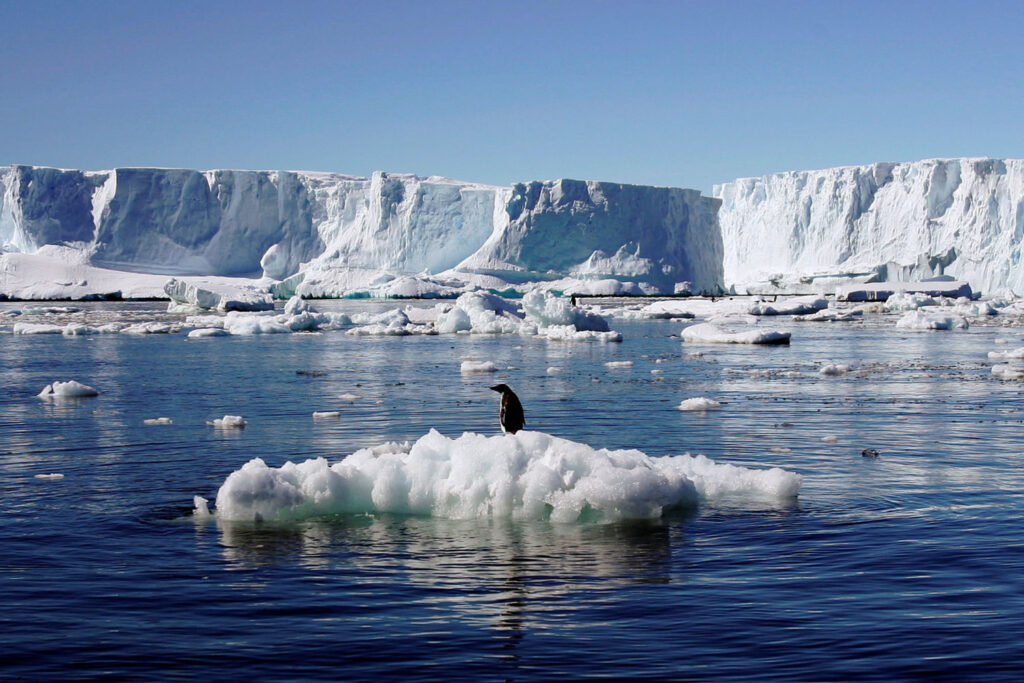 These things are scary, but seem to be our new normal, and our governments let it slide. We can’t allow that to continue, because the further down the effects trickle, the harder it will be to fix. In an article on The Guardian by George Monbiot, this trickle-down effect is clearly outlined. What is worse, we see how we are already on this path towards times for famine and fear.

The global heating will make it difficult for farmers in locations such as Africa and South Asia to do their jobs and even result in livestock deaths, resulting in a food shortage. As the human population continues to rise, there will be a loss of irrigation water, soil, and pollinators, which will push the world toward famine. 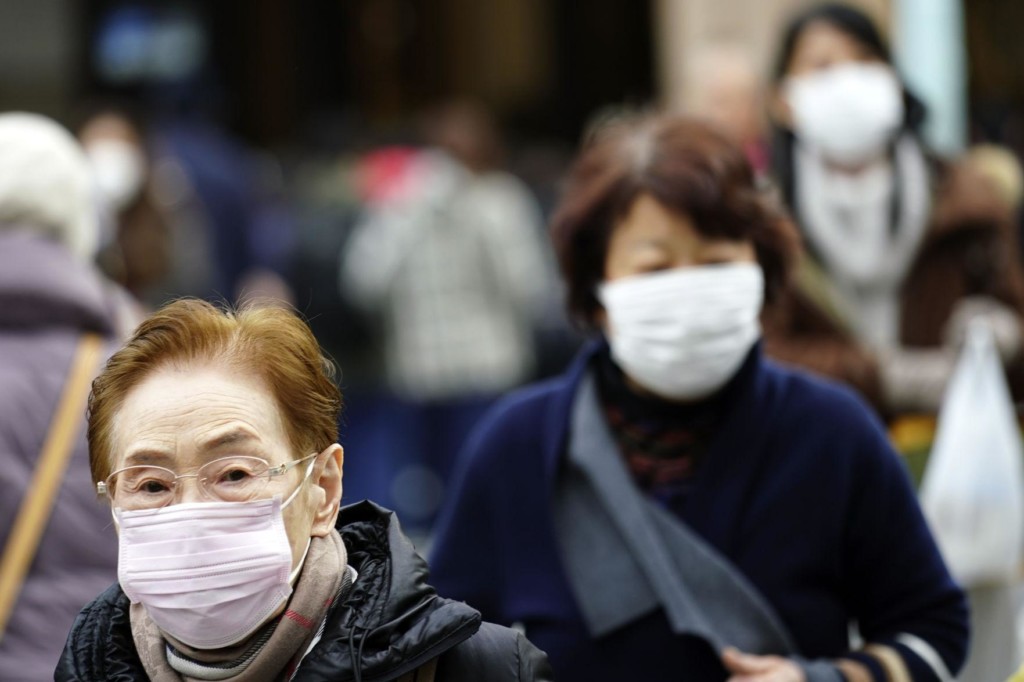 Our high populations will lead to antibiotic resistance. On the surface, this phrase sounds positive, but it absolutely is not. Because antibiotics are given to our livestock, these medicines could become ineffective on us, which impacts every aspect of the medical field– from surgery, to childbirth, to cancer treatment.

We see echos of this in the monumental impact COVID-19 has has on the world. But just like climate change, people downplay how serious the coronavirus is. The longer the public pretends this virus isn’t a problem, the worse the situation will get. 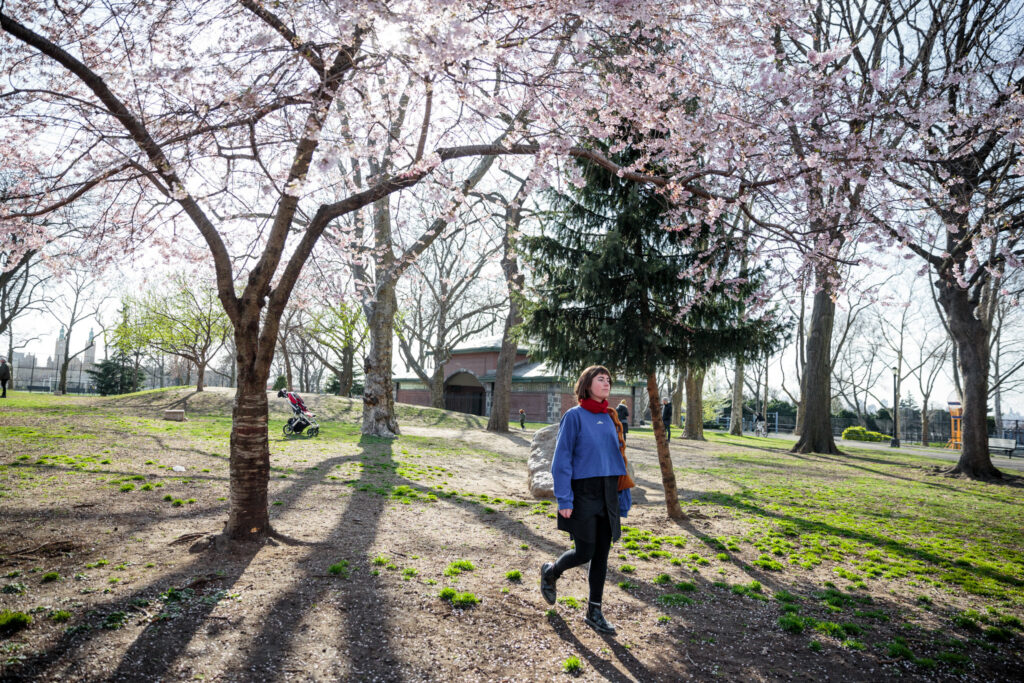 “Nature is sending us a message with the coronavirus pandemic,” journalist Damian Carrington writes reports from the UN’s environmental chief, Inger Andersen. According to her, the pressure we place on our natural world causes deadly disease we previously did not know existed to flourish.

COVID-19 is a disease initially transmitted from animal to man. According to scientists across the globe, 75 percent of all infectious diseases come from wildlife. Coronavirus remained contained among nature for a long while, but as our populations rise and we knock down more and more natural habitats for our expanding communities, we opened ourselves to this virus somewhere down the line.

“Never before have so many opportunities existed for pathogens to pass from wild and domestic animals to people,” Andersen says. 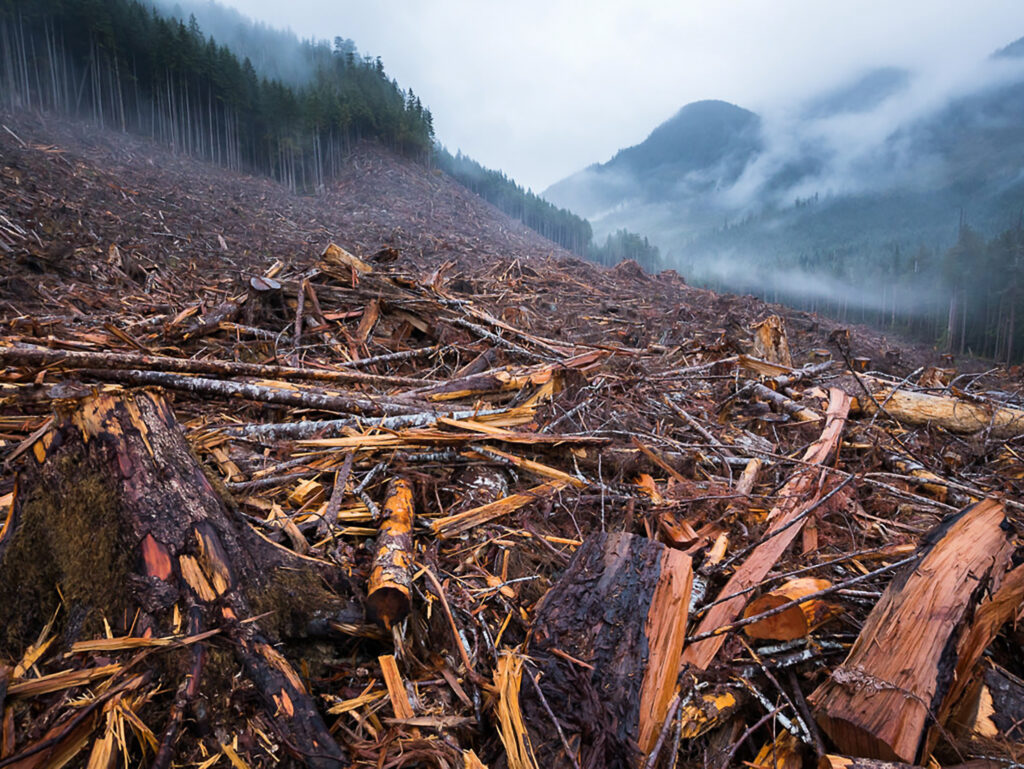 This much rings true if you look back at the outbreaks over the past several years. Communities across the world have experienced outbreaks of Ebola, bird flu, Mers, Rift Valley Fever, Sars, West Nile virus, and Zika virus in this century alone. In fact, it was predicted that another outbreak would occur as far back as a 2007 study of the Sars outbreak.

It is believed that the source of COVID-19 came from an animal market somewhere in China, where animals from across the globe are purchased and butchered. Because these creatures are unfortunately maltreated, stressed, and suppressed, they excrete whatever pathogens they may carry. The large numbers of people who frequent these markets become an “ideal mixing bowl” for the emergence of diseases. 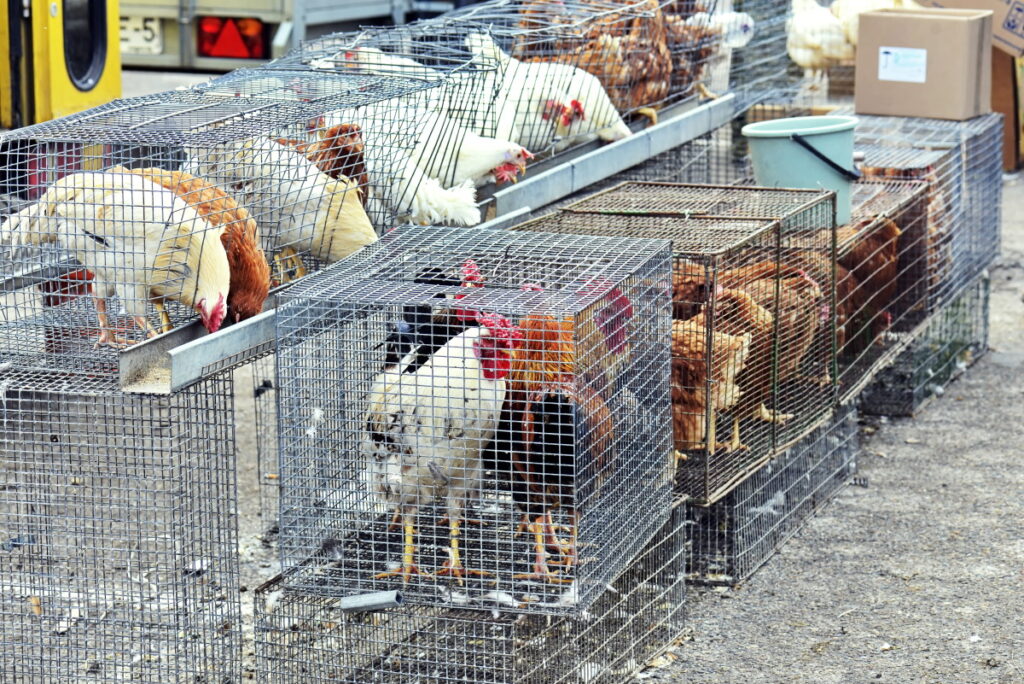 While China has banned these markets, this sort of thing occurs across the world and needs to be stopped. It is not only cruel and unusual treatments for animals that do not deserve it, but it is unsanitary and a hot-spot for disease. With the ease of travel, someone can be in one of these markets one day and be in another country the next, allow diseases to move in a way they couldn’t have even 100 years ago.

“The separation of health and environmental policy is a ​dangerous delusion,” Aaron Bernstein from the Harvard School of Public Health says, “Our health entirely depends on the climate and the other organisms we share the planet with.”

With enter ecosystems being destroyed in the name of farming and housing, and the unethical trade of animals, we open ourselves up to environmental and health problems all at once. Every time an outbreak happens on this scale, there is outrage across the world. People demand change, and we delude ourselves into thinking it will happen, but time and time again, the world remains the same.

This needs to be the wake-up call that HIV and Sars should have been. We need to band together once and for all and make a difference in our natural world, as well as our local communities.

“If we don’t take care of nature, we can’t take care of ourselves,” Inger Andersen says. “And as we hurtle towards a population of 10 billion people on this planet, we need to go into this future armed with nature as our strongest ally.”