500,000 Acres of Rainforest and the Woman Who Protected It 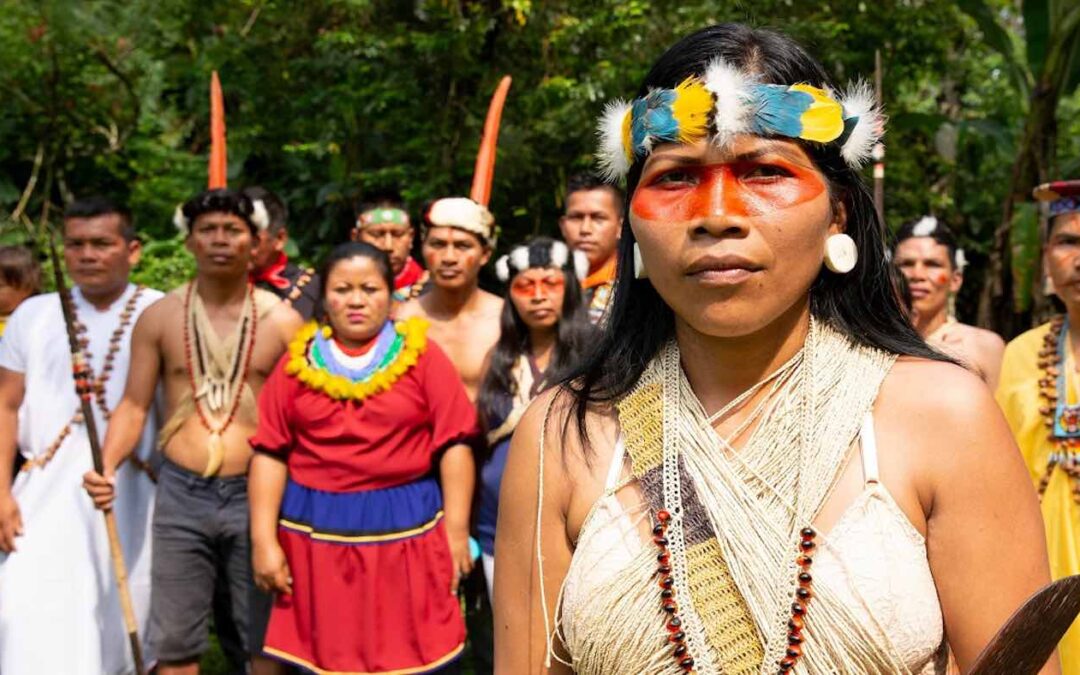 Ecuador is a land of lush rainforest that are as beautiful as they are in danger. For decades, big businesses– namely, oil companies– have threatened these Ecuador’s ecosystem as they dig and deforest for resources.

If an environmental impact isn’t enough to make one pause and reconsider their actions, the lives of others should be. The Waorani people are hunter-gatherer people who have lived in rainforest that overlap with the legendary Yasuni National Park. Since the 1960s, oil companies have negatively impacted this land and the people who live there by dumping waste in rivers and on land, leading to a variety of spikes in health crises.

In 2018, it appeared that things might get worse for the Waorani people. Ecuador’s Minister of Hydrocarbons announced an auction of 16 new oil contracts located on these lands.

Fearing for the fate of her people, 33-year-old Waorani leader, Nemonte Nenquimo, took to action. She co-founded the Ceibo Alliance to fight against these oil concessions with the campaign “Our Rainforest is Not for Sale” and got to work. 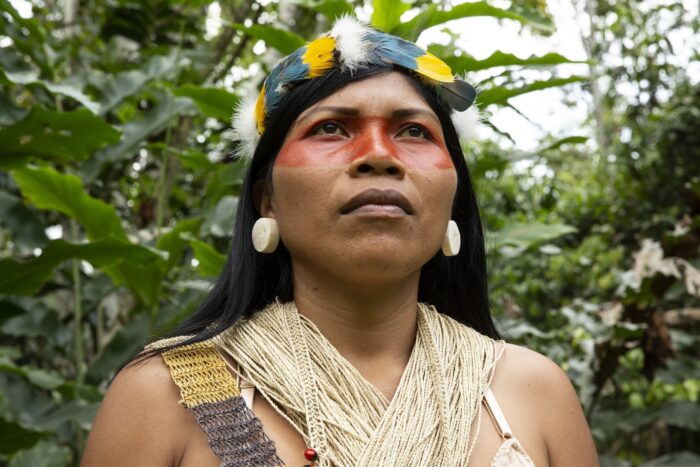 Alongside the Ceibo Alliance, Nenquimo made it her mission to support Waorani communities. She organized the installation of rainwater harvesting systems and solar panels to maintain independence from oil companies. She supported woman-led cacao and chocolate production business, helped secure training for Waorani youth who hoped to be filmmakers and document the activism occurring in their community.

When the time came, Nenquimo served as lead plaintiff in a lawsuit against the government, where the Ecuadorian courts ruled in her favor– protecting 500,000 acres of plant, animal, and human life from these detrimental oil companies. Her efforts bridged the lives of indigenous people with Western societies that may usually turn a cheek to the happenings of these small communities. 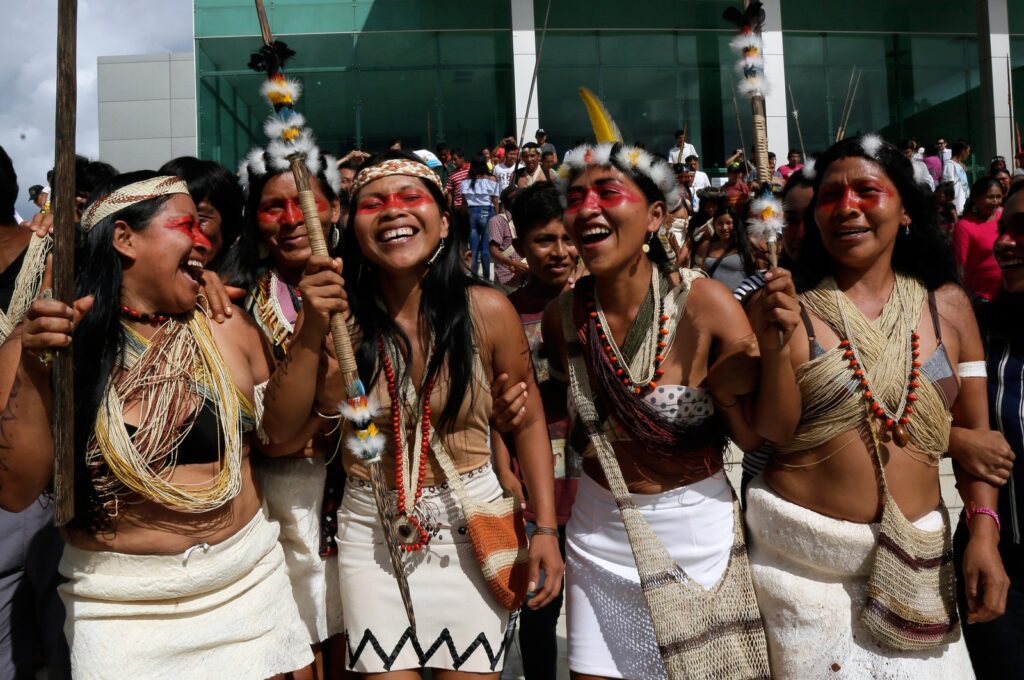 Her leadership did not go unnoticed. For her efforts, she was awarded the Goldman Environmental Prize— a prestigious honor awarded to only six people a year. She was also honored as one of Time Magazine’s most influential people.

“She inspires those she speaks with to shoulder the nearest boulder and walk alongside her as her movement continues to grow,” actor Leonardo DiCaprio writes about her. “I am lucky to have met her, and I a  m luckier still to have learned from her.”

Nemonte Nenquimo not only gave a voice to a community of people who are not usually heard, but protected an already endangered ecosystem that needs to be cared for. Nenquimo proved that all it takes to be a visionary is passion and an idea. 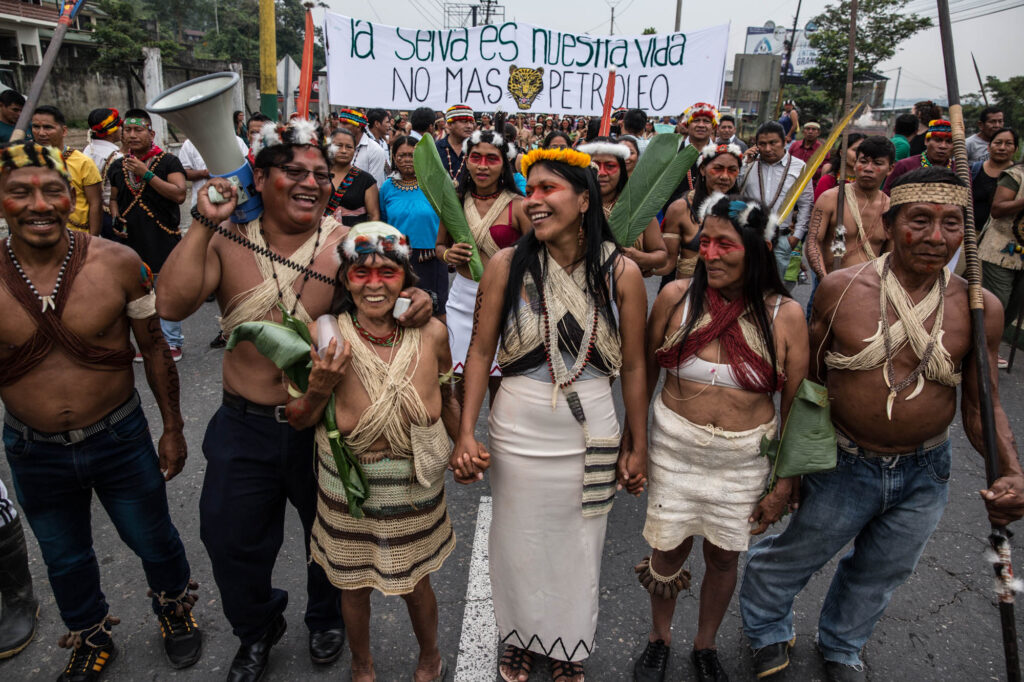